Having a miter saw is a must for every carpenter and handyman, whether they are professionals or DIYers. However, there is always a question that arises before purchasing a miter saw; that question is, should you purchase a sliding or non-sliding miter saw?

So what are the differences between a sliding and a non-sliding miter saw and when to purchase each one? Throughout this article, we will answer these questions to enhance your understanding of each model further.

Now we will talk about the differences between each type of saw.

Sliding: As we stated before, it is only capable of going forward and backward; this might be considered a drawback. However, it also has a benefit; that ability makes a sliding saw capable of making deeper cuts than its cousin. It can cut pieces of wood up to 12” wide; this is extremely important when dealing with large pieces of wood.

Sliding: This ability is only present in sliding miter saws, as when using them, you do not need to worry about cutting your board twice, as this very tiresome. You can resume your cut without worrying about any hindrances or interferences.

Non-Sliding: As we stated before, a non-sliding miter saw does not have the anti-flip ability. As you will always have to flip the boards over and over again.

Sliding: The sliding miter saw is at a loss here due to its larger size and much heavier weight. This makes their process of storage and movement not easy as they are mostly stationary tools that are not moved around a lot as moving them will prove to be quite tiresome and exhausting.

Non-Sliding: They are the clear winners when it comes to this point as their small size and weight make them very portable and extremely easy to store anywhere and easy to move around from one place or another. They are extremely useful for someone who works at a large site or compound and has to move around all day from one place to another, making cuts.

Sliding: Their uses differ significantly as a sliding miter saw is used to make deep clean and lean cuts, since homes now require bigger boards to be cut, the demand for sliding miter saws has never been higher. Since they can only go forward and backward, they have an increased efficiency as their cuts will be very clean and fast, this will make your work even faster.

Non-Sliding: Since they can tilt while cutting, this means that they can produce angled cuts. This makes them perfect for cutting a 45-degree cut. If you combine two 45 degrees cut and join them together, you can easily create a frame or joint, which is one of the primary uses of a non-sliding miter saw.

Since they do not have rails, they can easily cut arcs, unlike their cousins. Moreover, a non-sliding miter saw is perfectly capable of making the four basic cuts, whether a crosscut, angle cut, bevel cut, or finally, a compound cut.

Finally, it is safe to say that choosing between a sliding saw and a non-sliding saw is a very tough choice to make. However, you must first decide all your needs and then make your choice. 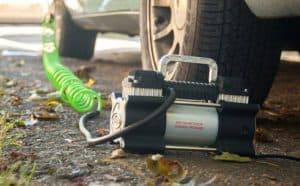 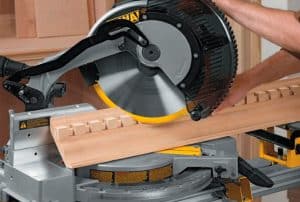 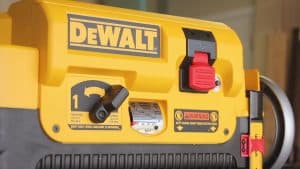 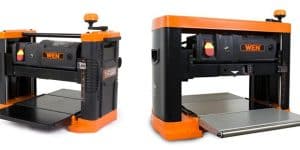 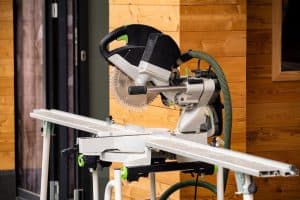 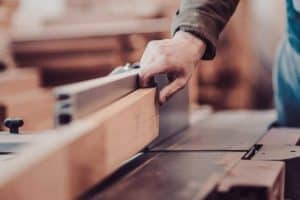 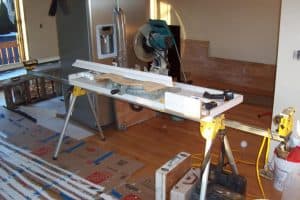